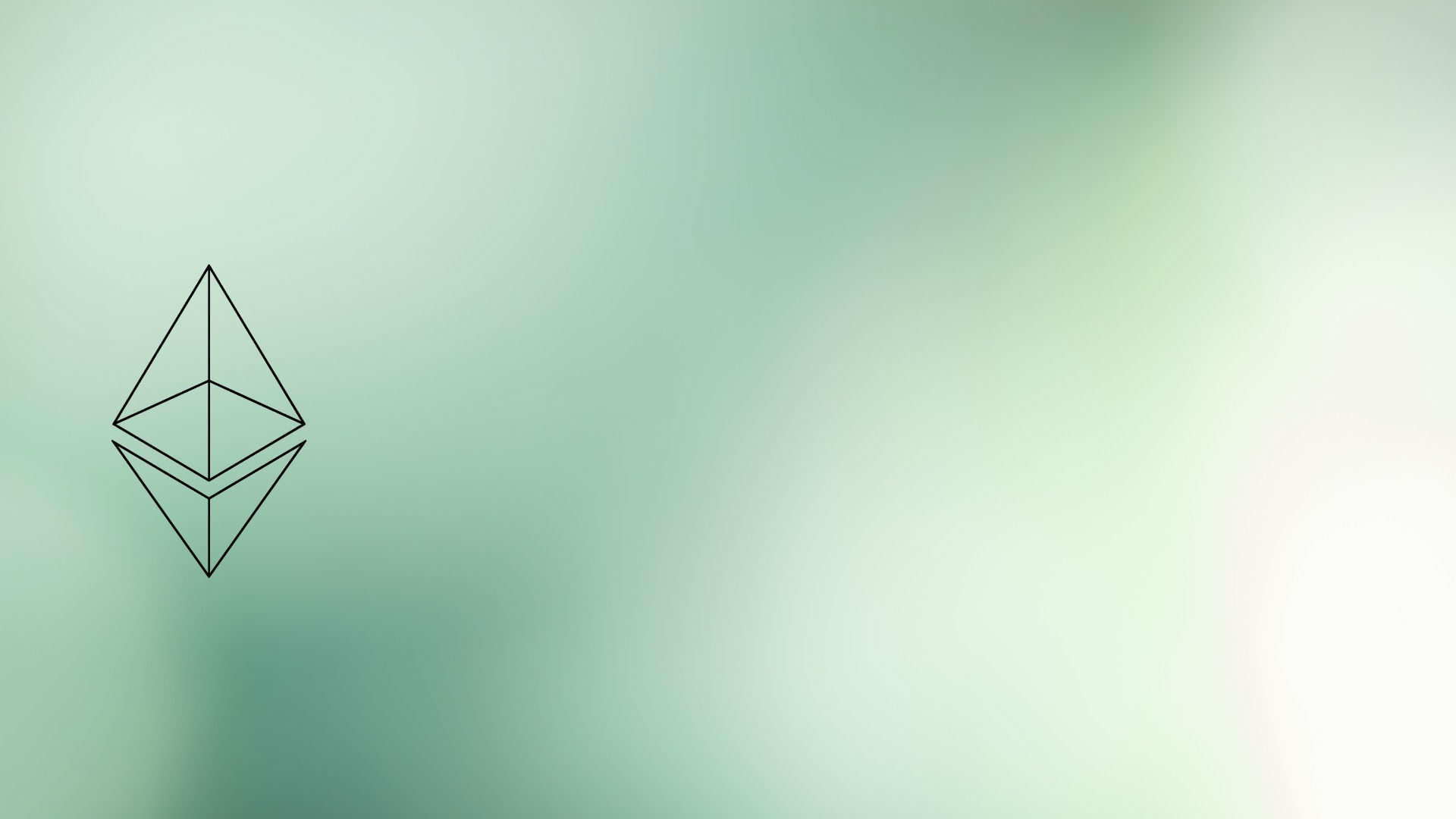 Create a class called Block with a constructor which takes 5 properties:

The first block on a blockchain is called the genesis block which should be created manually. We can create a method to do this called createGenesisBlock(), which will return a new Block like the following with some dummy data. Since we haven’t had a previous hash, we will just put 0.

Now we can create some other methods that will be useful for us later called getLatestBlock(), and addBlock() which will receive a newBlock.The getLatestBlock method simply returns the latest block within the chainThe addBlock() method is responsible for adding a new block onto the chain but it needs to do some work before it can just push blocks on the array. First is needs to set the perviousHash property of newBlock to the last block’s hash on our chain. So we get the lastest block and its hash by doing the followingNext thing that we need to do since we have changed our block, we need to recalculate it’s hash. Anytime we change any properties of our block, the hash function should be changed as well. Finally we can add this newBlock onto the chain array.

Bonus: add the following like to the function addBLock() to have a incremental index for each node

In the current state we can create new blocks really quickly by creating a transaction, compute it’s hash, and add it to an array. Modern computers can do this extremely fast, however we don’t want people to create hundreds of thousand blocks per second and spam our blockchain. Also, we have a security issue by being able to change the contents of a block and then recalculate the hashes for all the blocks after that. You will end up with a valid chain even though it was tampered with. To resolve this, blockchains use something called proof of work.

With the proof of work mechanism, you have to prove that you have put a lot of computing power into making a block. For example, bitcoin requires the hash of a block to begin with a certain amount of zeros. Since you cannot influence the output of a hash function, you simply have to try a lot of combinations and hope you get lucky with the hash that has a sufficient number of zeros in front of it. This requires a lot of computing power and is also called the difficulty. The difficulty is set so there is a steady amount of blocks. In Bitcoin’s case, the goal is to create one new block every 10 minutes. As computers get faster over time they will require less time to mine a new block. In order to compensate for this, the difficulty will simply be increased. So let’s now implement this!

Within our Block class, lets add a new method called mineBlock() that takes a property called difficulty. In this method we will try to make the hash of our block begin with a certain amount of 0’s. Below is a quick way to make a string of zeros that is the exact length of the difficulty. We will also calculate the hash of the block and log this so we can see the output of the hash that was just mined.

We currently have an issue… The hash won’t change unless we change the contents of our block, meaning what we currently have an endless loop! What can we change inside of our block? Since we dont want to change in of the current properties of the block, we can do this by adding a nonce value. A nonce value is random and doesn’t have anything to do with your block, but can be changed to something random. Lets add this to our class.

I’m sure that after this article we’ll understand more about this interesting technology!

The code is pretty much all here, just run it and enjoy your personal blockchain !